According to the results of the tenth stage of the competitive selection under the Commercialization program, L-Sphere LLC won a grant worth 15 million rubles. These funds, with co-financing, should be used to purchase modern equipment for organizing the production of molecular genetic test systems for determining indications for targeted second-generation therapy. 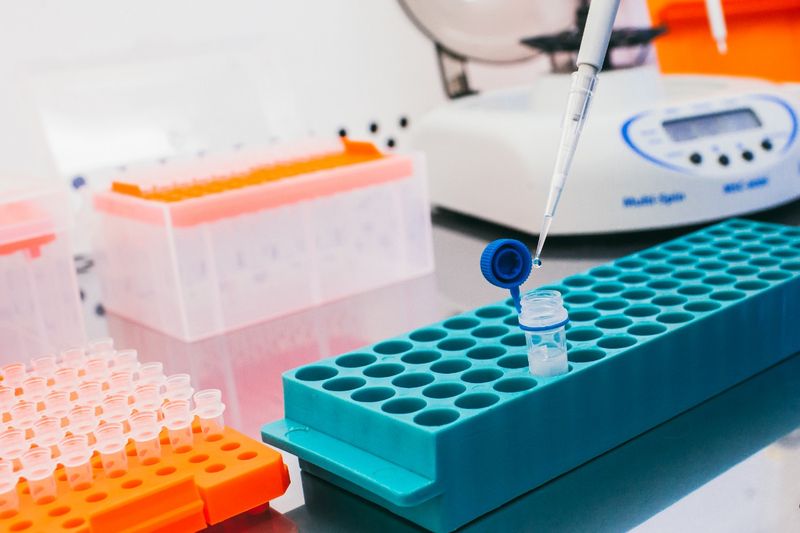 “A similar result is largely ensured by the special attention of the regional Government to cluster policy as a promising direction for the development of the region. It is not the first year that the Ulyanovsk Region has been leading in innovation activity ratings and is a member of the Association of Innovative Regions of Russia. We continue to work in this direction and stimulate new projects to unique developments, ”said the Governor of the Ulyanovsk Region Sergey Morozov.

According to Dmitry Pak, General Director of L-Sphere LLC, the result of the work will be the launch of a line of five fully domestic molecular genetic tests on the market. They are designed to determine the indications for the use of targeted oncological drugs according to their characteristics significantly exceeding the analogues available on the market.

Experts have developed the second generation of tests with an expanded set of analyzed mutations, which will allow for higher diagnostic accuracy (increase sensitivity to 96-98%), which means reducing the risk of incorrect prescribing of an expensive and long-term course of treatment. The results of research and development (R&D) for these test systems are ready to be registered as medical devices and put into production.

“As a result, new test systems will allow specialists to prescribe effective treatment for even more patients with cancer. In addition, in the future we plan to develop such a direction as the development and production of test systems for the diagnosis of viruses and infections, ”said Dmitry Pak.

Recall that the goal of the Commercialization program of the Innovation Support Fund is to support companies that have completed R&D and plan to create or expand production of innovative products. Support can be used by small innovative enterprises that are small businesses and comply with the requirements of the Federal Law of July 24, 2007 No. 209-ФЗ “On the Development of Small and Medium Enterprises in the Russian Federation”. The company must have completed R&D and have sales experience. The grant of the Fund is allocated for the creation or expansion of its own production of high-tech products. The amount of the grant is up to 20 million rubles, subject to 100% extra-budgetary co-financing of the grant amount.

According to the acting Minister of Digital Economy and Competition of the Ulyanovsk Region Nikolay Zontov, the region has long been working with the Innovation Promotion Fund. So, since 2014, 20 regional companies received support under the Commercialization program, and the total amount of support amounted to more than 250 million rubles.