More than 230 new jobs will be created in Dimitrovgrad

More than 230 new jobs will be created in Dimitrovgrad 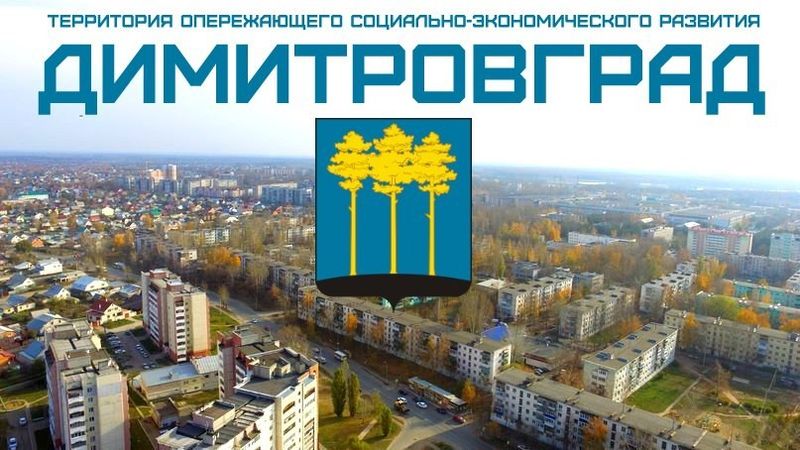 On May 15, the Aurora Furniture Factory was granted the status of a resident of the territory of priority social and economic development.

The investment project plans to modernize furniture production with increased productivity, as well as the purchase of new equipment. As part of the project, more than 230 jobs will be created. It is planned that the production will be placed on the finished site, which will allow to launch the project in the third quarter of 2020.

Unprecedented measures of support are applied in the territory of TOSED “Dimitrovgrad”: privileges for social taxes are provided, investors are exempted from paying land tax, as well as corporate profits, property and transport.

According to the acting Minister of Digital Economy and Competition of the Ulyanovsk Region Nikolai Zontov, despite the period of restrictive measures, work to attract residents to the Dimitrovgrad TOSED has not been stopped. Currently, eight more projects are being developed. “Their implementation will provide more than 200 new jobs for residents of Dimitrovgrad, and the total investment will amount to over 230 million rubles,” the head of the department said.

Recall that in 2017 the Government of the Russian Federation assigned Dimitrovgrad the status of a territory of priority social and economic development. It allows you to focus on the development of the economy of a single-industry town, attracting investment projects through developing infrastructure and tax preferences. At the moment, nine residents with an investment volume of 879 million rubles are operating in the territory of the TOSED Dimitrovgrad.