From 15 to 22 March, the Science Festival "Kstati" was held in Dimitrovgrad

The organizers of the festival were the Information Center for Atomic Energy, JSC "SSC RIAR" and ANO "TsRK". During the entire period, interesting lectures, meetings, online conferences were held. 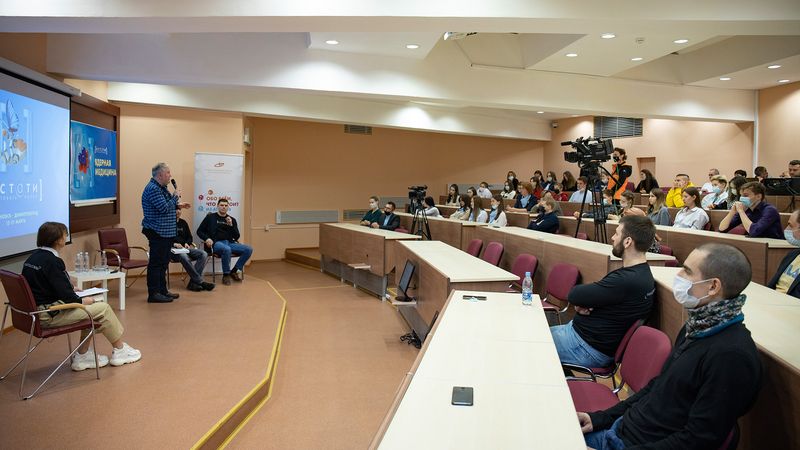 So much interest of the audience was aroused by the talk show "Let's Decompose into Atoms: Nuclear Medicine" was an expected event and simply extremely productive. Medical blogger Alexei Vodovozov spoke about how, at the turn of the 19th and 20th centuries, radioactivity began to attract the attention of not only physicists, but also doctors, and as a result, a whole direction appeared - nuclear medicine. Medical physicist Vasily Kiselev explained how radiopharmaceuticals affect malignant tumors and help treat cancer. How and where the radiopharmaceuticals are produced, said Pavel Butkalyuk. In the afternoon of the same day, a lecture by Alexey Vodovozov "Life after Covid" was held for students of DITI NRNU MEPhI. 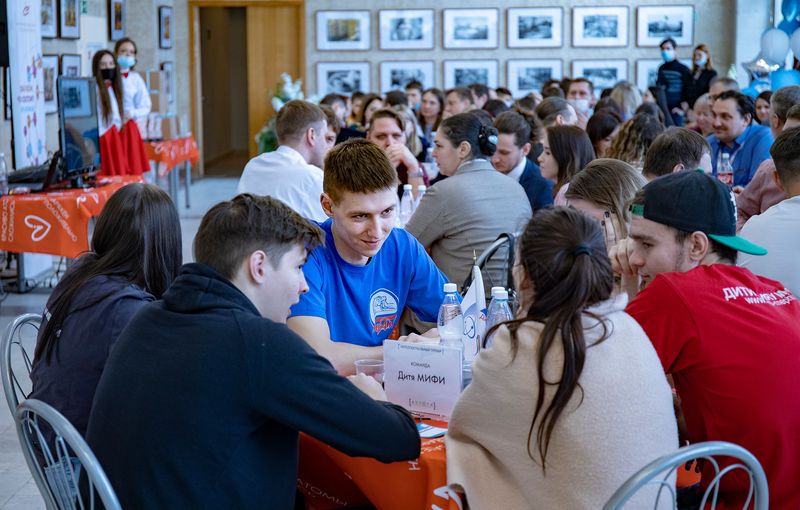 At the end of the festival of science "By the way" with a full house was held an intellectual tournament among the teams of the city of Dimitrovgrad. The lead and author of the question for the game will be Sergey Abramov, a professional organizer and participant of intellectual tournaments. The first place was taken by the team "VIA Pandemic" from JSC "SSC RIAR". On the same day, after a short break, Sergei Abramov held a master class on intellectual games.

The last day was spent on the theater stage. The Dimitrovgrad Drama Theater hosted a reading of the play based on Guy de Maupassant's story "The Martian". The popular science project "Science Drama" is a synthesis of science and art: both professional actors and artistic scientists take part in the reading of a play dedicated to science. 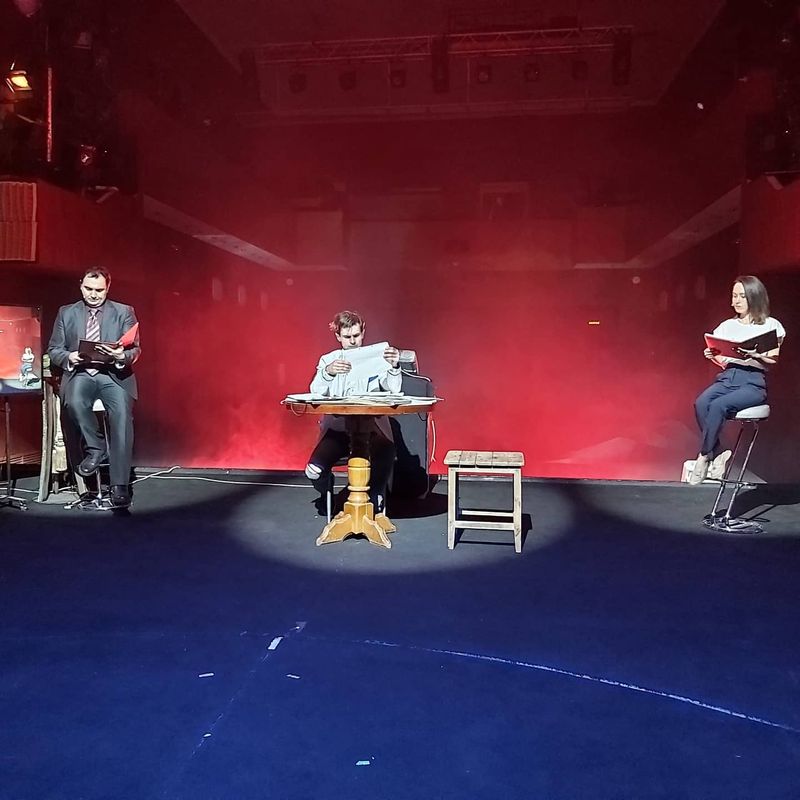